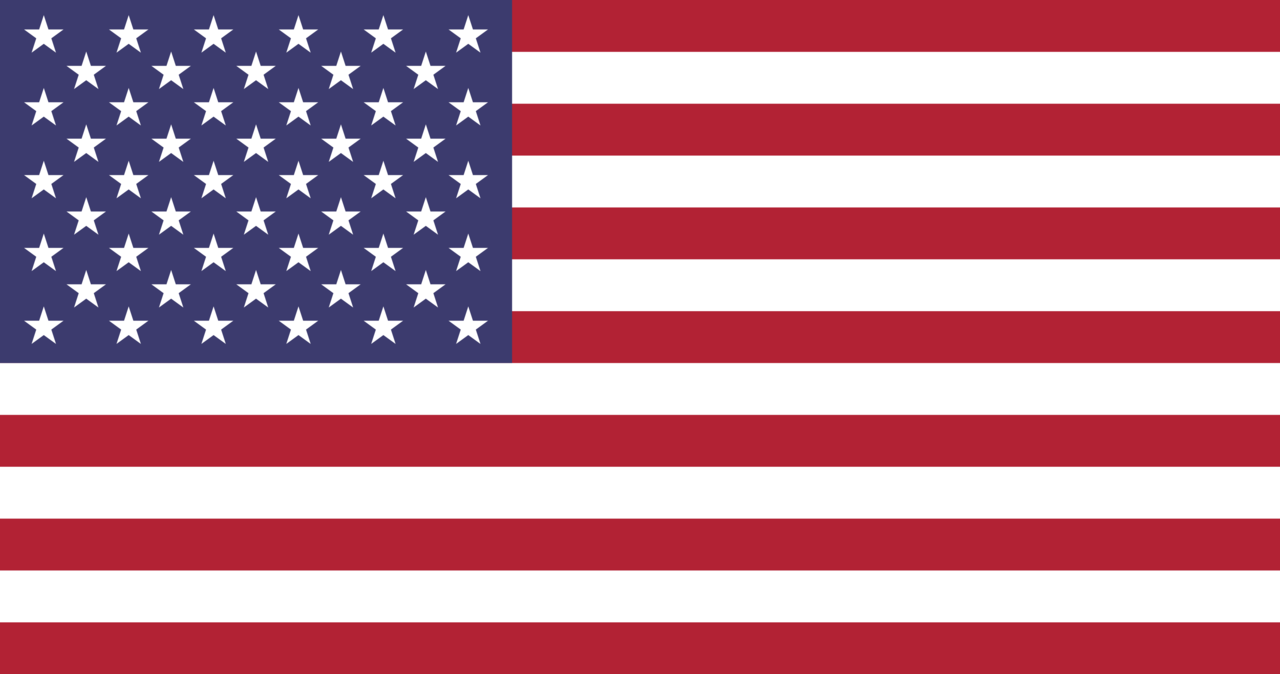 United States country flag is a vector file editable with Adobe Illustrator or Inkscape. You can download SVG, PNG and JPG files.

If you are looking for an United States flag icon or a high resolution image, on this page you will find the best versions to download. 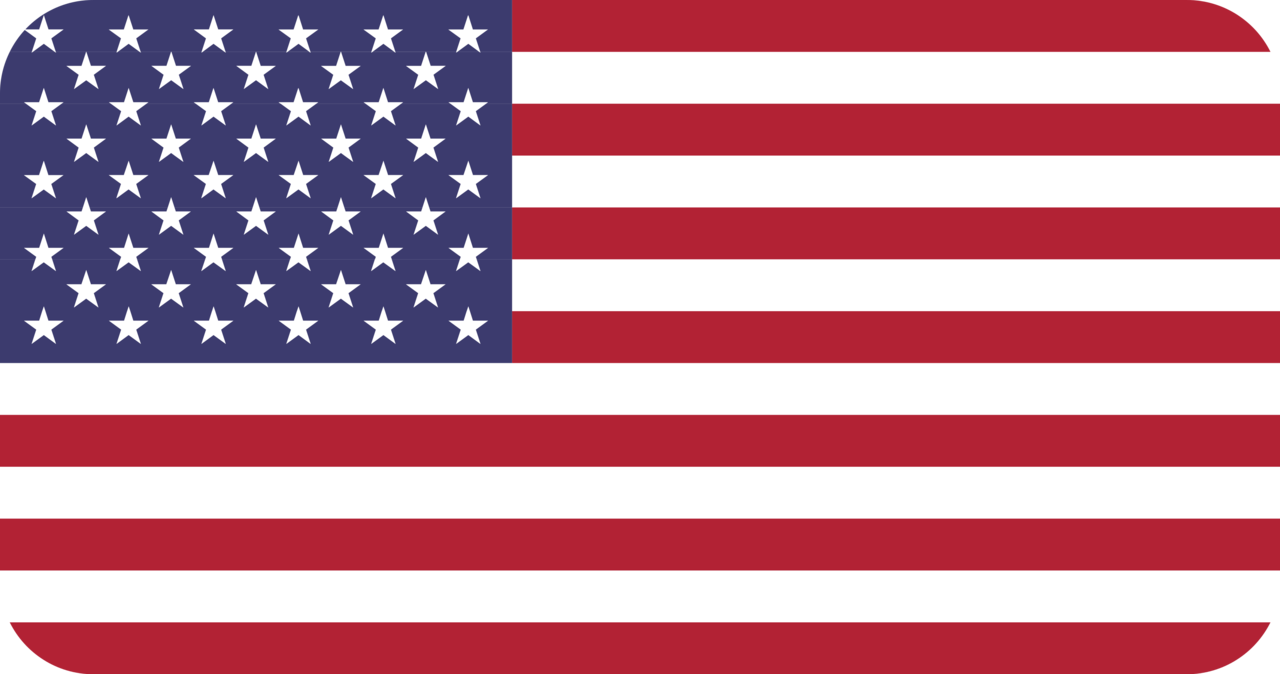 The colours blue, red, white are used in the the national flag of United States.

When United States flag was adopted?

What is the ratio of flag of United States?

The proportion of width of the flag to its length is 10:19.